an excellent project has a soul 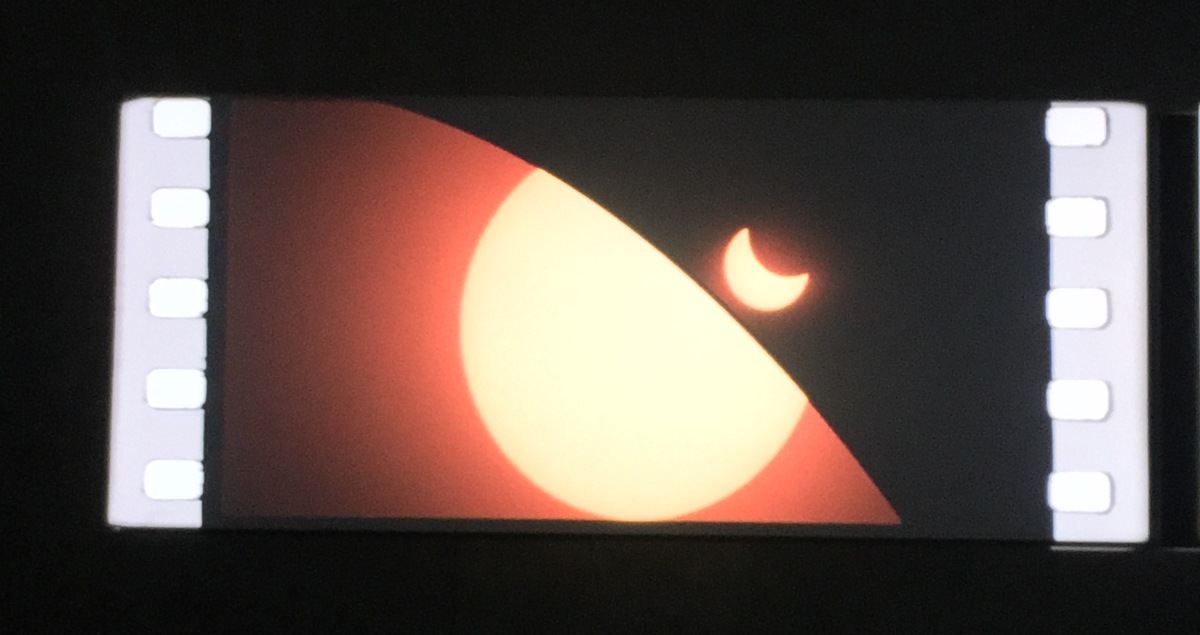 Tacita Dean’s most recent and most elaborated film project, Antigone, is an hour-long dual synchronized 35mm film projection based on the mythical figure Antigone. With her film Tacita addresses time, transience and the mythological, as well as the materiality of film itself.

Combining different places and times within a single picture and exposing the same frame of negative multiple times, Dean mimics the movement of the moon filmed during the rare solar eclipse on August 21, 2017 by particularly obscuring each frame. Similar to how images from one own’s memories and experiences can merge together and present events to become one.

Maybe a ‘technique’ to overcome one own’s resistance?

“Any artist who works in paint or chalk or film, or whatever, knows that sometimes the medium itself will give you something entirely unexpected, and something far better what you intended.” Tacita Dean, The Observer, March 11, 2018. 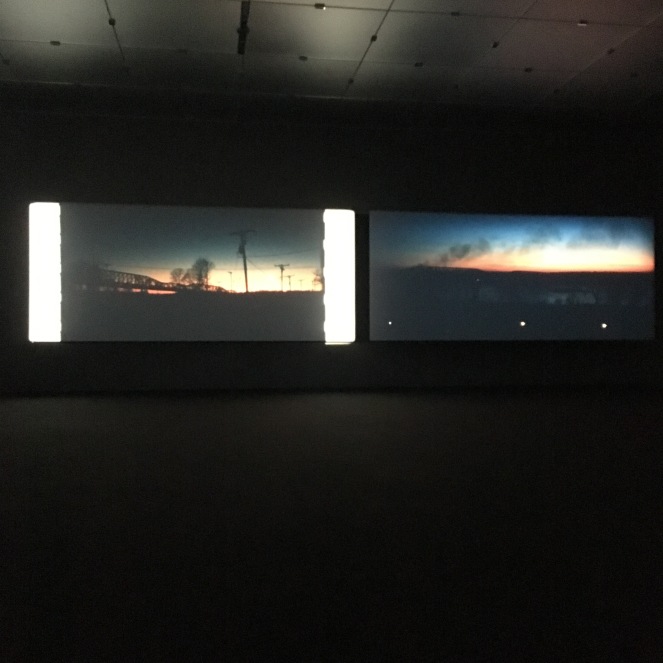 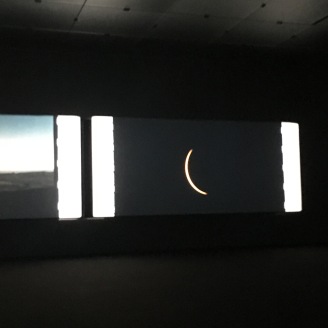 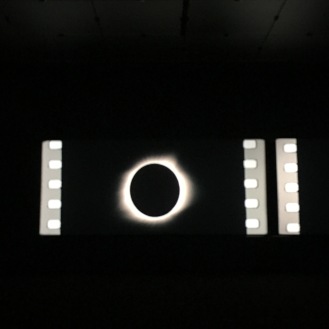 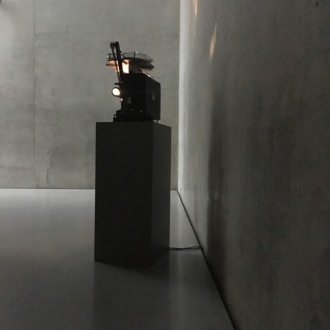 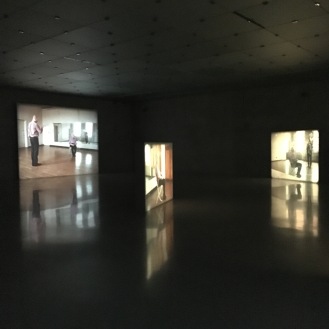 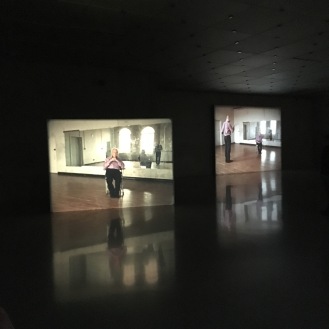 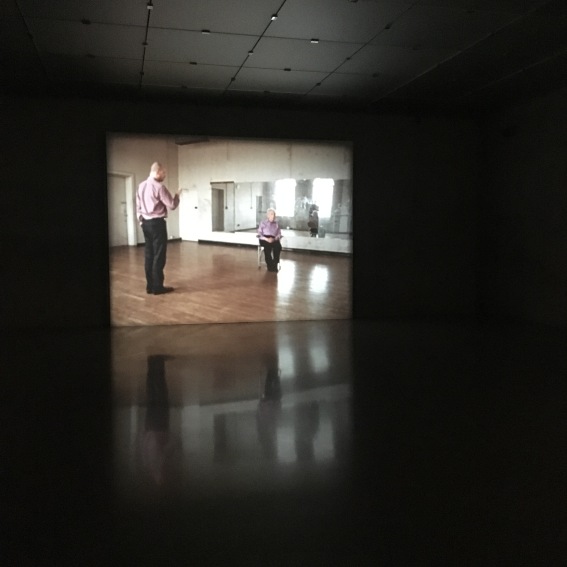 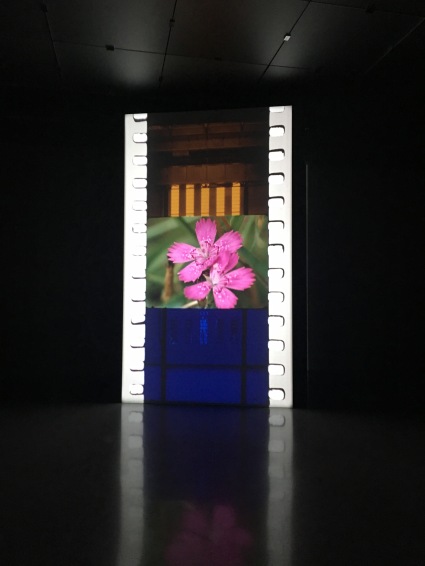